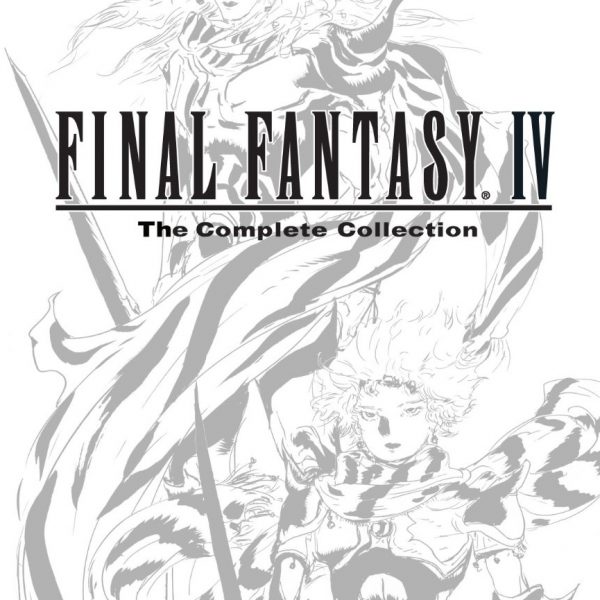 Good ole’ Final Fantasy IV; another example of one of those games that just refuses to stay in the video game history archives. Initially released in the early 1990s as Final Fantasy II in America on the Super Nintendo, this is a classic RPG that will always have a special place in my heart. Aside from the version on cellular phones, I have played every localized copy of my favorite numbered Final Fantasy title. For the record, I refuse to play anything on a cellular phone that isn’t something like Tetris. Phones are meant for calls, texts and (in some cases) email. They are not meant for games, regardless of them being remakes or not. Moving on, the PSP version of Final Fantasy IV is the ideal one to get. The fresh coat of paint is a great improvement, but the fact that it comes with a new story called The Interlude plus The After Years, which was only available on the Wii, all in one UMD makes it the perfect choice for those interested in Cecil and his friends or for those who wish to revisit his world.

Learning from their mistake, this version of Final Fantasy IV is nothing like it was on the DS. Instead, it features crisp and colorful 2D sprites. If you played the anniversary editions of Final Fantasy and/or Final Fantasy II, then you will immediately recognize the style. Thanks to characters like Rydia, Edge and the twins, you will be witnessing some impressive spells. The FFIV Complete Collection is a real beaut, but Square upped the ante with the music. You can now listen to the classic soundtrack in its original format or you can listen to it in the remade format for the PSP version. This was a wonderful idea and more remakes should do this. Finally, I should mention that the atrocious voice acting from the DS version is nowhere to be heard.

So, we’ve got a new look for an old classic. Big deal, right? Well, Final Fantasy IV is a great game in and of itself, but there is no denying that having a side-story called The Interlude and the sequel alongside it make it worth a look. If you played Final Fantasy IV at some point in your gamer life, then you won’t be missing much by skipping the first game. The script got some tweaking, but the story is still the same as it was before: Cecil and his buddies need to stop Golbez from obtaining the four elemental crystals. Really, the only reason anyone would go through this game again is because of the nostalgia and because of the new look. Thus, if you don’t feel like going head-to-head with Golbez again, you can start with The Interlude. This tells a story of Cecil and his friends a few months after the events of FFIV. The Interlude is only a couple of hours long, but still an interesting idea that helps set the stage for the final game in the collection: The After Years. The After Years stars the son of King Cecil and Queen Rosa: Prince Ceodore. The young Prince has ambitions that are a bit different from his father’s, but this courageous young man is easy to like knowing that he came from Cecil and Rosa. No matter which way you look at it, you are getting plenty of bang for your buck due to all of the content. When you factor in the extras such as a picture gallery, a giant play list of music, and movies, this is a game that will offer something for everyone.

Well, I should say, “This is a game that will offer something for everyone regarding the story.” Final Fantasy IV is an old-school RPG, and that means old-school issues. The difficulty was turned down a notch, but that doesn’t mean Cecil and Ceodore won’t have their share of random battles and imposing bosses. Once again, you can get into a random battle after a few steps. At times, the game will pit you against six foes that have higher speed levels than the rest of your party. This will prolong the battle before you can unleash a powerful spell to wipe them all out. It gets annoying. But, there is still something enjoyable about the traditional turn-based combat. The ATB system still holds up well; just get used to it. Things were kicked up a few pegs in The After Years. First, the phases of the moon will determine which type of attack will be more damaging. Next, you can perform combination attacks with other characters. While these are simple concepts, it helps shake things up a bit and prevents things from going stale too quickly.