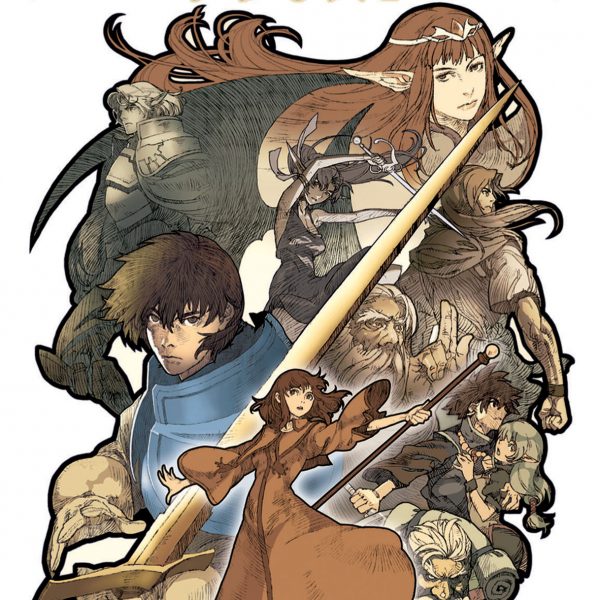 Author’s Note: This review was originally published on September 25th, 2006.

I tell ya, if it’s an RPG, in America and for the PSP, the game is probably going to stink! Seriously, I’m so confused as to how the PSP continues to get crap RPGs. The only exception thus far have been imported, or are ports of already good games. Astonishia Story is neither of the two. Originally a Korean PC game, the PSP owners of America should be warned to stay far, far away from this abomination.

AS stars Lloyd, a knight who has set out to seek revenge on an army that killed his leader and stole a mysterious staff. Along the way, he’ll meet friends and foes who will reveal to him the secrets of that staff. For all I know, Lloyd might have suffered from amnesia because everything else about the story of this game SCREAMS RPG cliche. Typically, I don’t mind that if the battles are interesting. Well…

The battles were interesting at first. The game played like the first Arc the Lad where you can move your character when their turn comes on a grid, select an option, and continue to the next person. Battles were slow at first, but they were still fun in small doses. Seeing that the game is only 20 hours, I figured I could finish it in no time. The thing is, story progression is so fast that at certain points of the game you are ridiculously underleveled. No joke! And you will not want to level up because your patience will become fomented to the max with the battle system! The battle fields can be so big, yet so cramped and it seriously gets to you. The same goes for the dull game play outside of battle, too. Walking around towns at a snail’s pace and talking to lame NPCs that have nothing interesting to say.

The graphics of AS are of the SNES quality, with more color. The music will make you want to rip your ears off, but luckily there isn’t a hint of voice acting. Honestly, this game has nothing going for it. This is a very short review because it is obvious there was a very short amount of time put in the development and localization of the game. What goes around, comes around! After watching the opening anime scene, I was so pumped to start a new adventure. In the end, I was let down greatly. Don’t even bother renting this game. As an RPG fan, I’m hurt and shocked that Astonishia Story was released state-side. What do they take us for, anyways? If your PSP needs an RPG fix, look elsewhere.