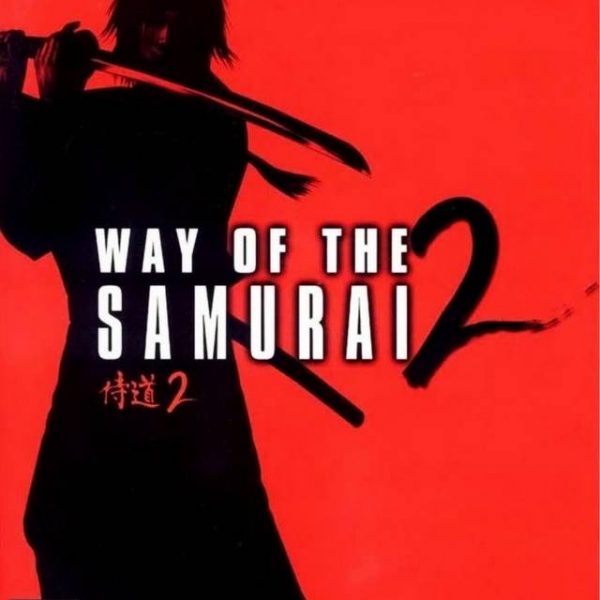 Way of the Samurai 2 is the prequel to the first game, but you don’t need to know much about it. You play as a ronin that enters the town of Amahara. As soon as you set foot inside, you are offered a rice ball by a young girl. From there, you are able to make multiple decisions that shapes how your ronin behaves. All of your choices will reflect your character, your ending, your friends and your enemies. This a true open-ended adventure in every sense. Decisions don’t just involve a simple yes or no. For instance, after the encounter with the little lady, you have the option of either siding with a gang or fighting them off. If you fight them off, you’ll meet their leader who is ready for action. From there, you could follow this person to their HQ or do something else entirely. Ancient Japan awaits you as you make a name for yourself in an attempt to retain or destroy the remaining honor of the samurai. Since the game is short, the ending you get will happen before you know it.

Amahara deserves a section of its own because of all the goings on in it. There are shady characters that hide behind the scenes as well as some powerful folks that will try to influence you. The townsfolk rely on a brothel for their well-being due to the limited access to Amahara. They also live in fear of Chief Kuroha, a leader of magistrates that take the law into their own hands. The citizens must always watch their steps around them or they risk getting arrested. The Aoto gang is no better, consisting of grunts and thugs. Once a chivalrous group, they’re now all at each other’s throats in debating who the new leader should be. Thus, there is always going to be something going on as you make a name for yourself for the sake of honor or betrayal.

Choices will impact the way folks view you, and there will be times you’ll get attacked. This is where the improved combat comes into play. Like before, there are weak and strong attacks. Both can be used to create realistic combos. You’re able to maneuver and parry, kick your foe and as you continue to use more weapons, you’ll learn more moves. In Way of the Samurai 2, you are now able to perform instant kill attacks in combat. These are very rewarding, but can be tricky to pull off at the start. Your weapons can break if you’re not careful with them. However, you can upgrade your blades at Dojima’s blacksmith to improver attack, defense, durability and quality. Quality is a unique attribute because it lets you upgrade your sword further and further. Dojima is also able to appraise swords you pick up. New weapons have been added to the arsenal, too. Combat is just as intricate as ever, but that also means it’s just as difficult. Luckily, the save system has been vastly improved and you now don’t have to worry about a game over meaning the end of the game.

Another major improvement is the presentation. Characters are now fully voiced in either English or Japanese. Typical oriental instruments like flutes and violins create a soundtrack that is both relaxing and intense, depending on the situation. The next improvement is that this game looks much sharper than the before, combining realistically proportioned characters in a feudal Japan setting. There is definitely more to look at as you venture around Amahara. The facial features of the population have a bit more realism than last time, too. Overall, this game looks and sounds closer to what a PS2 game could be.

Way of the Samurai 2 will last about five hours, but there are multiple endings to witness and plenty of extras to unlock. If you enjoyed the first, there is no reason why you shouldn’t enjoy the second. If you didn’t enjoy the first, chances are you might not enjoy the second. I want people to play this game, as well as this series, but it’s not for everyone. Even if you’re a huge fan of ancient Japan, you should understand the type of game Way of the Samurai 2 is before starting to venture across Amahara.