The black sheep of the Final Fantasy franchise. 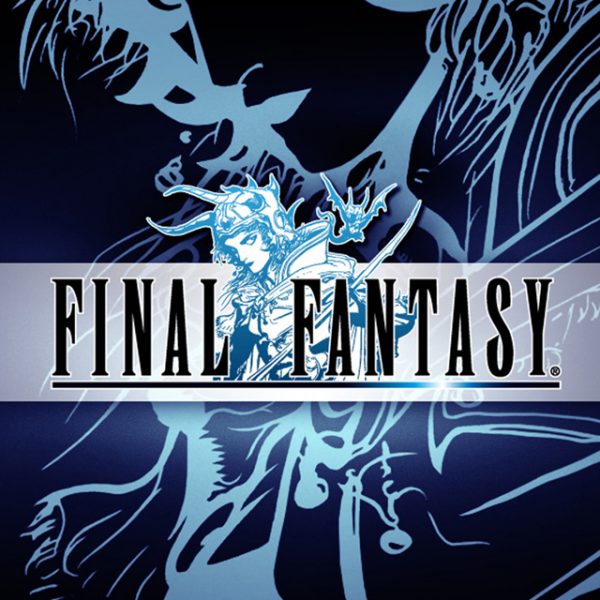 At it’s core, the original Final Fantasy is hardly anything special. The best thing about it is that there is bountiful nostalgia to be gained. Everything else about it is standard RPG stuff. So, why does Square continue to release it on various systems? Well, nostalgia is a powerful thing. And, wouldn’t you know it, this version of Final Fantasy for the PSP is actually pretty fun! But, it’s not without issues.

The best thing about this version of Final Fantasy is the complete graphical overhaul. The sprites are absolutely stunning. The crisp, detailed characters fight well-drawn monsters, cast impressive looking spells, and traverse through some polished dungeons. Another impressive improvement is that the music sounds much better on the PSP. There isn’t voice acting, but the game still sounds wonderful. Finally, there are some impressive CG scenes that give classic Square-ness.

Aside from that, this is the same game from the 1980s. You start by picking four characters that will have the same job class throughout most of the story. There is the physically strong fighter, the agile thief, the energetic black-belt, the versatile red mage, the healing white mage and a spelltastic black mage. At one point in the game, the characters will get a class upgrade that improves their stats. Your four party members are the four heroes of light that must restore balance to the world. They need the powers of wind, fire, earth and water in order to do all of this world saving stuff. The sad thing is these four warriors have nothing to say. All of the story plays out due to NPCs. Obviously, this is a game that lacks character development and plot.

Luckily, the game still manages to be fun. Not only is the difficulty scaled down slightly from the original version, the battles move at a quicker pace. In towns, you can shop for new gear and new spells. In dungeons, you’ll fight monsters and uncover treasures. In between, you’ll be on the world map and searching for your next destination. At one point you’ll uncover a boat, a canoe and an airship to make traveling more efficient. As for the battles, they are turn based. You select an action for each character and then watch as the battle unfolds. That’s it. This is a basic battle system, but battles do move at a quicker pace which makes it more fun getting to the next destination.

Since the game’s difficulty isn’t anything like the original version on the NES, most people will be able to finish it in about 15 hours. There are a few bonus dungeons, but they aren’t very fun. However, there is plenty of music from later FFs that can be unlocked. This adds even more to the game’s biggest and best feature: the nostalgia. Aside from that, if you played the game before then you know what to expect. For fans of the series that want a refresher course, this is the best version of the game to get. But, if you’re just a casual RPG fan that prefers more modern games, then you may want to look elsewhere. The PSP version of Final Fantasy has a stunning new look, but that’s the only thing that sets it apart from all of the other versions of the game.