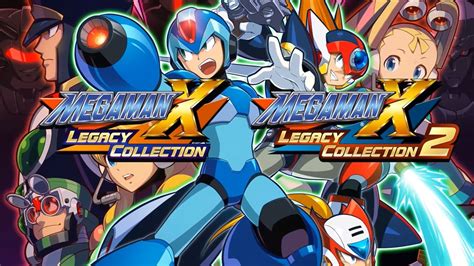 Like many gamers of a certain age, I grew up playing Mega Man X. I often compare the Super Nintendo classic to a Chanel suit; it’s something that will never go out of style. Since it arrived in the early 1990s, the Mega Man X series has been a running and gunning, Maverick hunting good time. Well, for the most part. There have been a few stinkers. Everyone who has played this series has their favorite and least favorite entries. No matter where your rankings lie, chances are you’ll find something worth enjoying in the Mega Man X Legacy Collections. 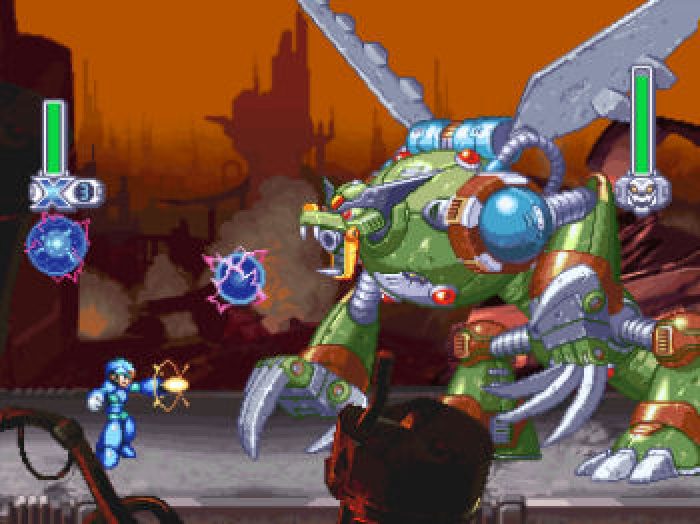 Those that are new to the series can play each game in Rookie Hunter Mode, which lowers the difficulty. Finally, X Challenge Mode provides you with fighting two Mavericks at once. It sounds daunting, but the difficulty can be lowered (or raised, but I don’t recommend) for you to see victory. 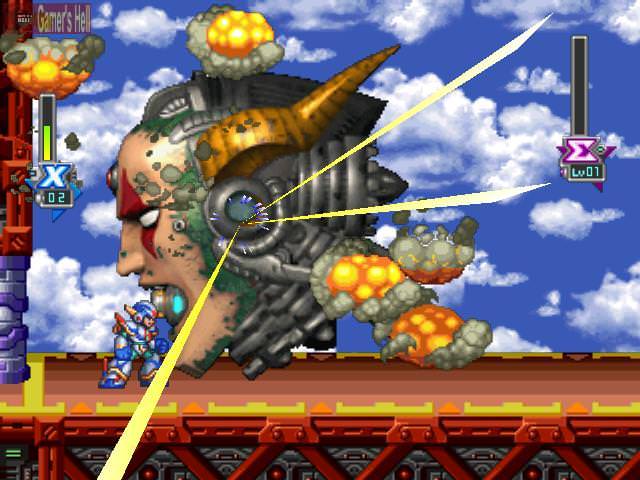 Another reason why the Legacy Collection is worth a purchase is because it features a huge variety of bonus playable content. There’s a music player, videos, commercials from Japan, advertisements, collections, concept art, official art, and much more to view at your leisure. Speaking of viewing, you can adjust the display to be in crisp HD, or you can you opt for a more retro styled look featuring the pixels of yesterday.

There really isn’t much left to say. I’m a Mega Man fanboy through and through, so it should come as no surprise that I enjoyed the Legacy Collection. However, casual fans will find something worth their time here, too. Something I’ve always liked about Mega Man is that the games are easy to pick up and play, and now they’re more accessible than ever thanks to a lower difficulty option. I’d like to point out that I played the Switch version due to the ability to take the games with me, but the game is a solid purchase for any of the current systems.