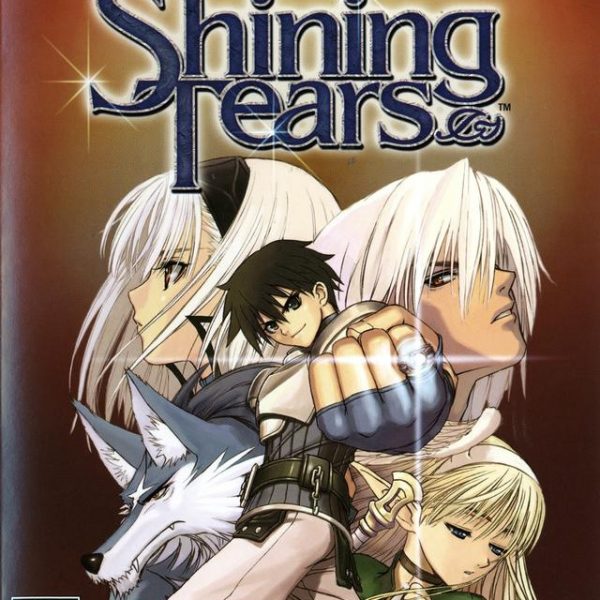 Author’s Note: This review was originally published on August 28th, 2006. Shining Tears is one of those games that I judged way too harshly when I first played it. At some point, I plan on revisiting the game and giving it a more fair score.

Shining Tears is one of those games that will fool you when you glance at it’s screen-shots. That’s what it did with me, at least. As a sucker for anything 2D and anime inspired, I couldn’t help but to pick up the game and hope for the best, despite all of the flack it was receiving. Well, the flack ain’t whack and I sold this game back, sucka!

Sega had the effrontery to call the game a part of the Shining series. Now, most Shining games are average but charming SRPGs. ST is an action RPG through and through. The story takes place in Shildia, a town at war with other countries. Original. When an elf chick named Elywen happens upon a mysterious man washed ashore named Xion, Shildia’s fate starts to change. Original. Oh, and guess what? Xion lost his memory. Original. Xion is carrying two mysterious rings that supposedly grant the user powers, but he isn’t sure how he got them. Original. So, Xion decides to help Shildia and it’s soldiers in the war and hopefully he’ll remember everything. Say it with me: ORIGINAL. Yes, the story lacks originality. I usually never minded this in a story if the game play was fun and the characters were interesting. I mean, look at the Star Ocean series, SNAP! Well, this isn’t Star Ocean, it’s Shining Tears and it lacks both the fun game play and the interesting characters.

While the characters from A through to Xion are different from eachother, they are of the cookie-cutter type. I realize that in this day and age it’s hard to come up with completely new and original characters, but it looks to me that Sega didn’t even try! With the game play, it’s a mix of Brave Fencer Musashi and Gauntlet Legends. You have only one town to explore, shallow NPC’s to talk with, and a useless item customization system that had endless potential but no need. In battle, you and your AI controlled partner you chose fight hordes upon hordes of dumb-acting enemies. By mashing the X and O buttons, you hack and slash away. You can pull of double attacks and special skills and what not, but the battles are dry and easy, kind of like a 40 year old stripper. Anyways, the Gauntlet Legends feel is interesting for about five minutes, but it loses it’s appeal after that. A second player can join in, but why anyone would do that is beyond me. Although, the AI is so stupid you actually NEED a second player to get anything done.

At least the game is pretty: a lush 2D, hand painted world with colorful character sprites. To me, 2D>>3D, so that’s why the graphics are the game’s saving grace. In the music department, you have tracks that repeat themselves over and over, yet they don’t stick in your head. You most certainly won’t be adjusting the volume with Shining Tears’s music selection.

I’m not going to lie to you. I stopped playing this game after about eight hours. That was enough for me. I’m not sure if the story gets better or if there are secret endings or if there is a new game plus feature. All I know is that this game is only “shining” in one area: graphics. Repetitive hack and slash fighting, wasted potential on a customization system, and a story told one too many times add up to make a Shining game that is anything but. I say to you, “Stay away!” and I say to Sega, “Suck it up and stop your shinin’!”