Bust a move in Bust A Groove. 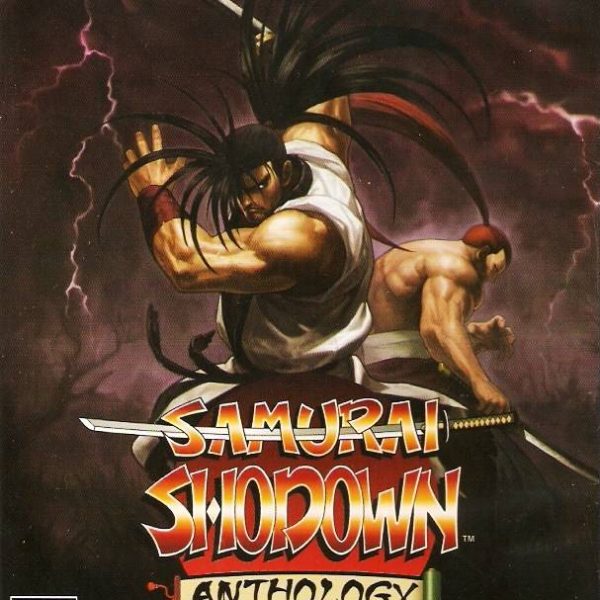 This will be a short review because there isn’t much to say about the games in the Samurai Shodown Anthology that hasn’t been said already. I feel like this series will always be overlooked and underrated by fighting game fans. Other franchises do what Samurai Shodown does, and some do it better. But there’s no denying that these games are a blast. Anyone will find something worth playing whether you’re new to the series or a long-time fan.

Overall, 10/10: Seasoned warrior or novice, Samurai Shodown Anthology offers something for everyone as it chronicles six fantastic fighting games.