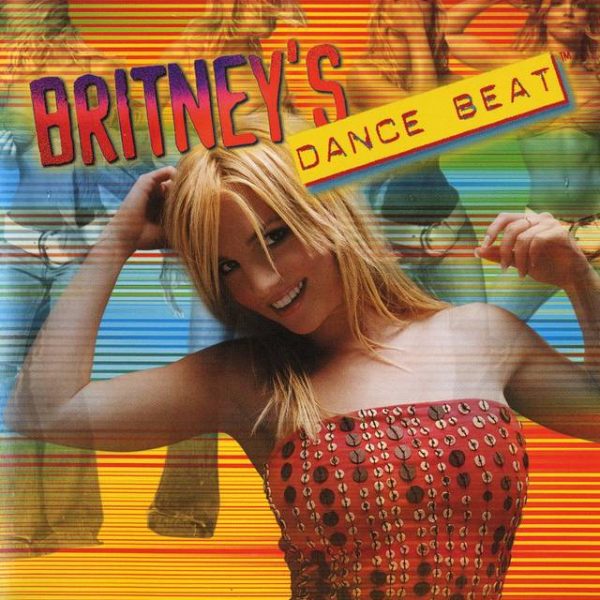 Britney Spears is a legend. She’s a singer, a dancer, an actress (sorta – Crossroads was pretty bad), a businesswoman, a mom, and an all around boss bitch. I’ve been a fan of hers since her career skyrocketed in 1998. Ever since, she’s provided me with some entertaining music and media. As a Britney fan and as a gamer, I felt that it was my duty to finally swallow my pride and try out Britney’s Dance Beat – a music game featuring everyone’s favorite princess of pop. To my surprise, the game is actually good. Even if you aren’t a Britney super fan, Britney’s Dance Beat provides is a deceptively addictive game that will give you more than just a couple of minutes of fun.

In Britney’s Dance Beat, you select one of six starry eyed dancers as they go through audition after audition hoping to join Britney on her concert tour around the world. Which, is a very fluffy way of saying that you pick a dancer and perform against another in a dance off in ten stages. If you win, you continue to the next. If you lose, you try again. The goal is to make it through all ten auditions in order to dance with Britney herself and earn a spot on the tour. 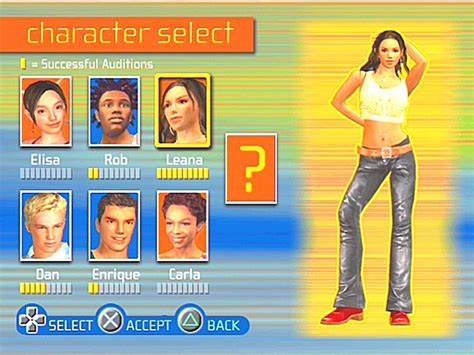 After selecting your dancer, you will go through the first five auditions playing a short version of a Britney song. The songs are …Baby One More Time, Oops…I Did It Again, Stronger, Overprotected, and I’m a Slave 4 U. Sadly, that’s it. After going through the short versions, you’ll finish your auditions by going through the songs at their regular length. In Britney’s Dance Beat, the bottom corners of the screen will display the Button Meter. A bar called the Button Gauge rotates clockwise around the meter. When the Button Gauge passes over a button, you press it.

That’s it. It sounds simple, and at first it is. However, even if you know these songs by heart, matching your timing can be tricky at higher levels. You’ll want to land as many button presses in a row as possible so you can build a high combo. Anytime you reach a combo count divisible by ten, your opponent’s Button Meter will negatively react. More importantly, performing well means a better chance of winning the round. A Status Meter at the bottom of the screen shows who is winning the dance-off. If your place on the meter is higher than your opponent’s by the end of the song, then you win. Depending on how well you do, you’ll earn points. These are used to earn special bonuses that show behind the scenes footage, concerts and other extras.

So, is it fun? Much to my surprise: yes. Even if you aren’t a fan of Britney, watching your characters dance while keeping the beat is more entertaining than you think. Each dancer has a unique style of dancing, and it’s quite fun when Britney pops into the game and shows her moves. The lights are flashing, the stages are abstract, and the choreography is on point. Like I said: it’s surprising that the game is as fun as it is. Sadly, the tiny song selection and lack of more game modes make it easy to finish in a few hours. 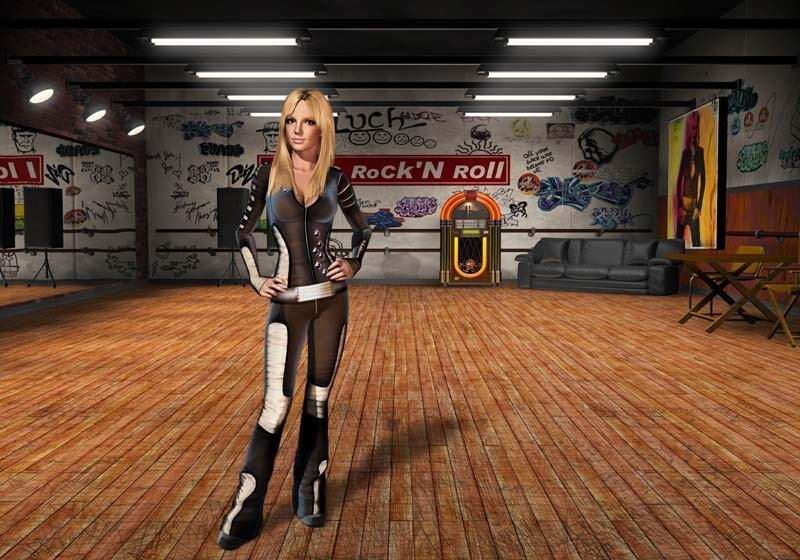 Still, for a game that’s so easy to access both in terms of play ability and cost, you could do much worse. Britney’s Dance Beat is very easy to pick up, yet earning a perfect score on your favorite song will take time. Even after unlocking all of the extras, Britney’s Dance Beat serves as a nice distraction.

Overall, 7/10 – This isn’t shovelware. Britney’s Dance Beat is a good, but short, music game featuring the princess of pop.