Tales of Rebirth will never be played by those that would appreciate it the most. 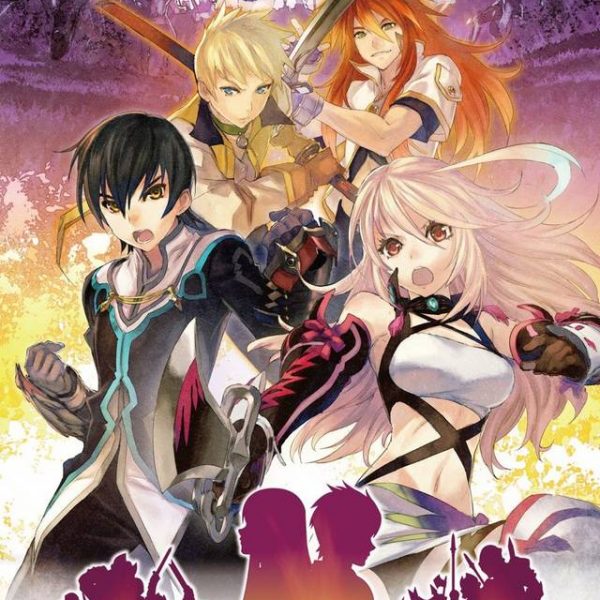 When I play a Tales game, I look forward to finding monsters on the world map or in a dungeon. Entering a battle, I get excited about the fact that it will be different from the last one. While the memorable characters, unique settings, excellent visuals and catchy music help make the series stand out, the battles are its claim to fame. Wouldn’t it be great if there was a game that was nothing but battling with Tales characters? Well, the people at Namco decided to attempt such a feat with Tales of the Heroes: Twin Brave. An ambitious title if there ever was one, Twin Brave takes characters from Tales of Phantasia through Xillia and places them in an action game that, at a glance, seems like it could be nothing but an exciting and endless battle. Instead, Twin Brave is a sub-par Dynasty Warriors inspired title that is better off being ignored unless you are a die-hard Tales fan or a casual Dynasty Warriors fan.

While the game is only available in Japan, the story is rather straightforward. The power of Mana is fading and only a few heroes from across the world of Tales can save it. To do this, they need to restore the World Tree. The more interesting part of the story is that all of the heroes you know from their respective games will cross paths with each other. While their goals from their games remain the same, all of them being put together in this new situation makes for entertaining dialogue that the series is known for. But, if you can’t read Japanese chances are you won’t understand what is being said. Luckily, Twin Brave is very easy to pick up and play.

At the start of the game, you only have a few scenarios to select. As you progress further in various scenarios, you’ll unlock more. By the end of the game, you have a huge group of characters to control. Each hero or heroine works with another character from their game. Cless and Chester, Stahn and Leon, Reid and Farah, and other favorite pairs will enter maps and take on swarms of enemies. But, before this can begin, you can equip them with skills and accessories. When you enter a battlefield, you can take control of either characters and start hacking away as foes come at you. You can perform a basic combo, dodge, use Artes, and even execute the famous Mystic Artes. Countless enemies will come at you only to be hacked away by mashing a button and performing a redundant combo. Sure, you can dodge and jump to add some variety, but the majority of battlefields only need you to keep one thing in mind: mash the attack button. Throw in a skill here or there, and you have the basic formula. All maps have hidden routes and treasures to find, so there is some incentive to explore thoroughly even after you defeat an enemy leader. Since the concept is so simple, the action starts to ware out its longevity sooner than later. It feels like the folks at Namco could have done more and, instead, took the easy way out with making it feel like Dynasty Warriors Lite.

Graphically, Twin Brave looks like other 3D titles in the series for the PSP. Instead of being limited to small battlefields, you will have much more spacious and open areas. The game is nice to look at and it has plenty of the fantastic anime sequences. Watching your favorite pairs duke it out with armies of enemies Dynasty Warriors style gives them a look that is both new and familiar all at the same time. And of course, no Tales game would be complete without flashy attacks and abilities. The music takes a backseat to the look and game play of the game. It’s there, but chances are that you will be focused on other aspects of Twin Brave. Hearing tracks from previous Tales titles is a treat, but they could have done more with them. The game has plenty of voice acting which is, obviously, only available in Japanese.

Tales of the Heroes: Twin Brave has a lot of content which can result in a lengthy 30 hours. There are a variety of options and routes to take for each duo. Each character can equip a wide variety of accessories and use a wider variety of abilities. The action never stops, but that is the game’s biggest problem. A game focused on action should have more oomph behind it when you clear a room inhabited by hundreds of soldiers. Instead of feeling like an epic struggle, it ends up being an exercise in tedium. Yet,there were times I had difficulty putting it down since it features so many of my favorite characters in a setting that doesn’t have “of the World” in it. I only recommend Tales of the Heroes: Twin Brave if you’re a true-blue Tales fan or if you’re a fan of Dynasty Warriors. There are some issues with it and I won’t lose any sleep due to the lack of a localized version. But, I’m still glad I had a chance to play it.