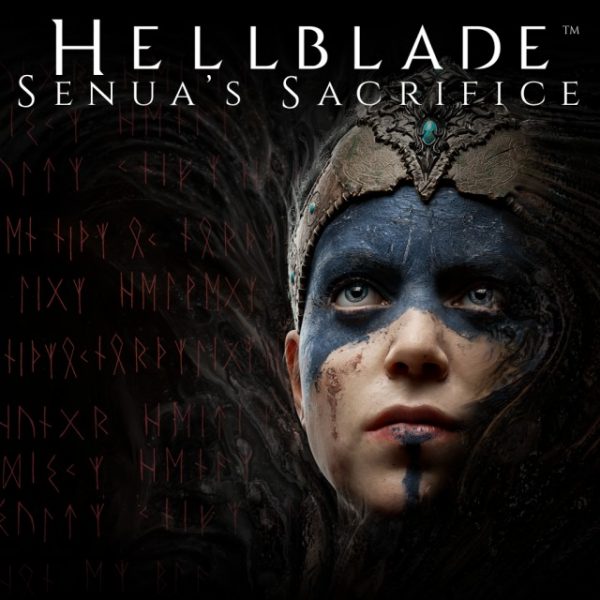 The moment you boot up Hellblade: Senua’s Sacrifice, a message appears on the screen. The message recommends using headphones during play time. I thought it was strange, but after the game began proper, I started to understand. The titular heroine of this story, Senua, suffers from psychosis. During the duration of the game, there will be multiple voices in her head that come from every direction. They’ll all chime in; talking over one another while providing support or spewing discouragement to Senua. Since the game takes place during the age of vikings, Senua’s psychosis has been dubbed a curse. All of this sets the stage for what should be an unforgettable, unique adventure. It’s sad that all of these great ideas get bogged down when you’re actually required to play the game. Hellblade is a delightfully different game that explores the deranged and taboo, but getting to see (and hear) all of it requires patience.

As mentioned, the game is about a woman named Senua. A Celtic warrior inspired by the Picts, Senua is journeying to Helheim to rescue the soul of her beloved, Dillion. Senua’s life was never easy due to her hearing voices, but Dillion seemed to be the hope she badly needed. His death put her over the edge. Or, maybe she was already over the edge. It’s hard to say. See, it’s never really clear if Senua’s journey is real or make believe due to all of the flashbacks and perspective shifts. Is it all in her mind? Is it real? We never really know. All we know is that this is Senua’s reality, and us gamers get to experience it.

The journey begins. One thing is clear from the start: this will not be pleasant.

It’s quite the treat to experience, too. Senua’s psychosis plays a major role in the tale, as does its viking setting. Senua journeys through absolutely beautiful locations on her journey. Even if these locations are filled with mangled bodies hanging from trees (see picture above), charred hands sticking out from the ground, undulating corpses wearing pained expressions, or absolute darkness, Hellblade is a visual treat. Of course, not all of the locations are as graphic. There are still beautiful beaches, impressively crafted buildings and landscapes that span as far as the eye can see. But, no matter where you are, one thing is clear: this world is not kind. If hearing the  voices in Senua’s head didn’t make that apparent, then seeing where she needs to travel will.

When you take control of Senua, you’ll notice that the controls are straightforward. Senua moves at a brisk pace as she heads toward Helheim. Sometimes, she’ll need to solve puzzles by matching runes with shapes in the environment. The puzzles in Hellblade are enjoyable. These puzzles are the gameplay’s highlight. Sadly, that’s where the fun stops. Senua’s journey has more than puzzle solving – sometimes she’ll need to fight warriors from Helheim and/or the gods themselves. Enemies are located at preset areas. Senua has the look of a capable warrior, but when she draws that sword, you need to get ready for clunky, mashy, repetitive and ultimately frustrating combat. She has the arsenal at her disposal, such as a weak and strong attack and the ability to perform a counter. It’s just that the combat is filled with unresponsive controls and enemies that refuse to die. The silver lining is that Senua can channel her focus in order to slow down time. Use this so you can just mash your way to victory. If combat had been removed entirely, then the game would have been that much better. 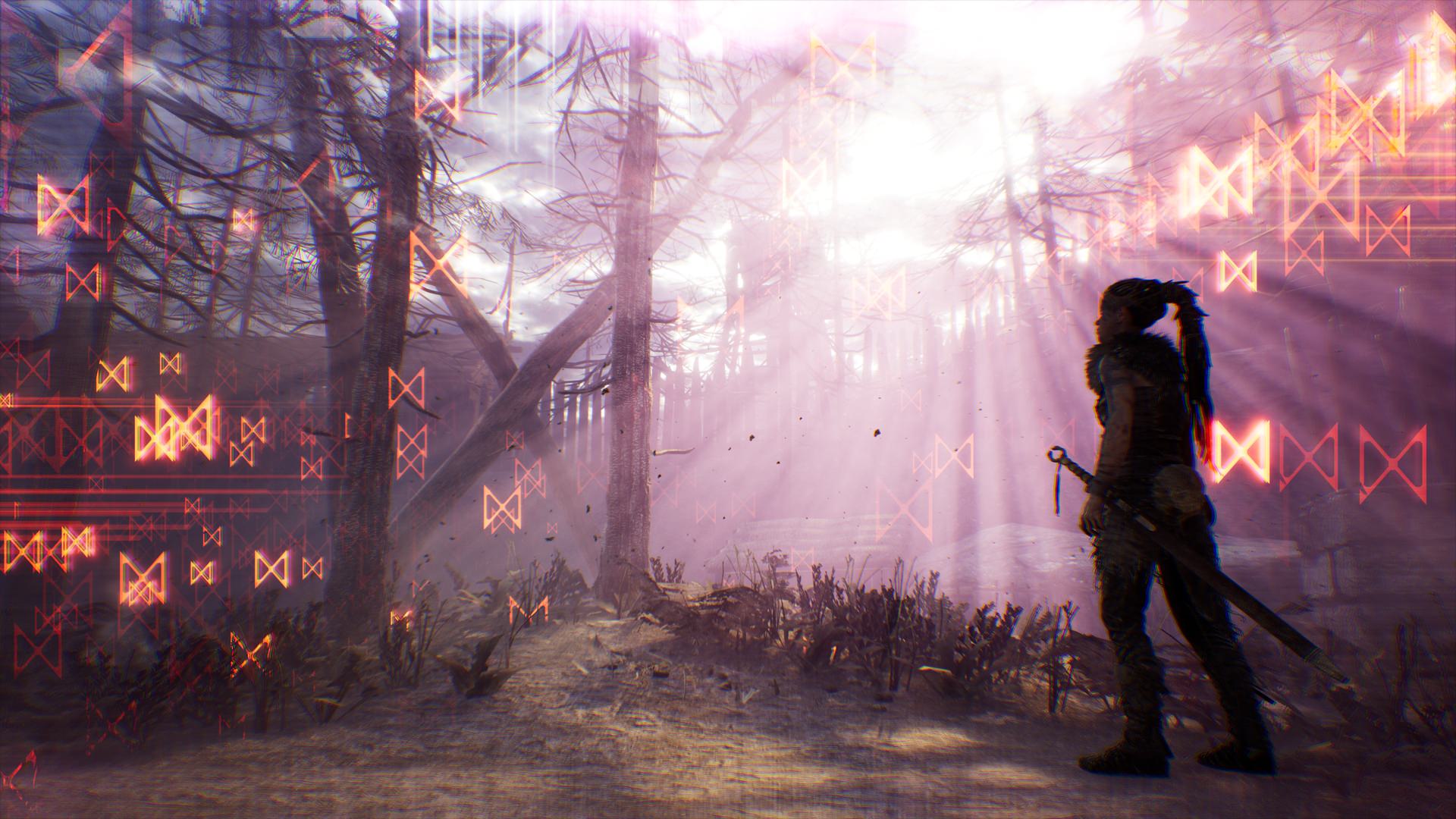 Enemies aren’t the only things that will stop Senua from progressing. Some areas require you to balance on narrow beams. Others require stealth. One area in particular has you outrunning a phantom while seeking runes. So, what happens if Senua is killed? The answer is that she starts back at the last checkpoint. The twist is that an affliction called Dark Rot slowly builds within her. According to an in-game message, if Senua’s Dark Rot reaches hear head, the game ends and you have to start over. Hellblade is a short game that I was able to finish on a lazy Saturday. But, the thought of starting over from the very beginning was absurd. It made me dread every encounter – nay –  every thing that could possibly bring Senua harm. Now, once again, I’ll mention that I’ve conquered my share of hard games ranging from the earliest of the Nintendo titles to the most brutal ones courtesy of From Software. I don’t mind a challenge. However, I do mind poorly designed gameplay that isn’t fun and takes away from an otherwise interesting game.

There are no save points. There is no scene skip. There is no chapter select. There is no way to go back to most of the areas. Which, brings me to a final point: collectibles. Littered throughout Senua’s journey are monuments called Lore Stones. Finding all of these without a guide is tricky. Unfortunately, you need to find all of them to unlock a trophy. The rest of the trophies come from the story and are impossible to miss. This Lore Stone trophy feels out of place. Despite getting all of them, as well as getting more “game overs” than I care to admit, I was able to finish Senua in one day with a new platinum trophy. The Dark Rot never made it to Senua’s head. Was Ninja Theory trying to scare us, or was it true that you could be forced back to the start? I didn’t want to find out. After Senua’s final battle, I put the game away for good. Hellblade: Senua’s Sacrifice was different. Different can be either good or bad. In this case, it’s both. My hope is that others can get past the combat and see her journey through. But, more importantly, I hope it gets more people to initiate discussion about mental health. Even if you don’t enjoy Hellblade: Senua’s Sacrifice, you will learn more about this subject than you think.

Overall, 6/10: The more I got slaughtered from cheap deaths, the less I cared about what was waiting for me at the end of Hellblade: Senua’s Sacrifice. But, I’m glad I saw it through; mainly because I won’t ever have to do it again.