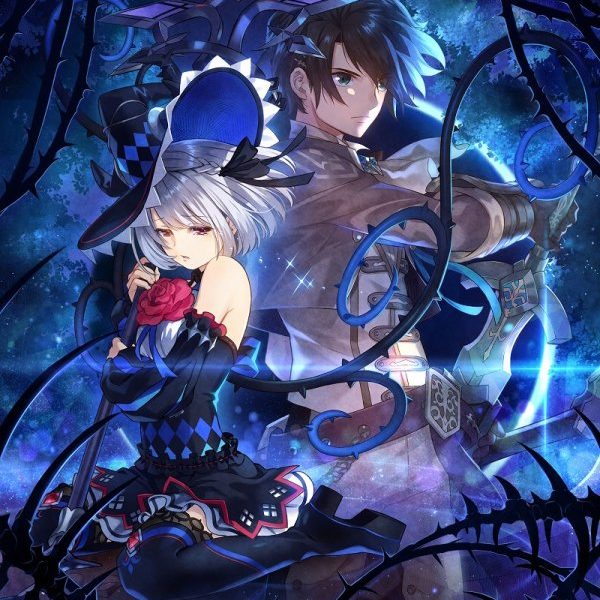 It’s rare to see anyone smile in the world of Varneria. 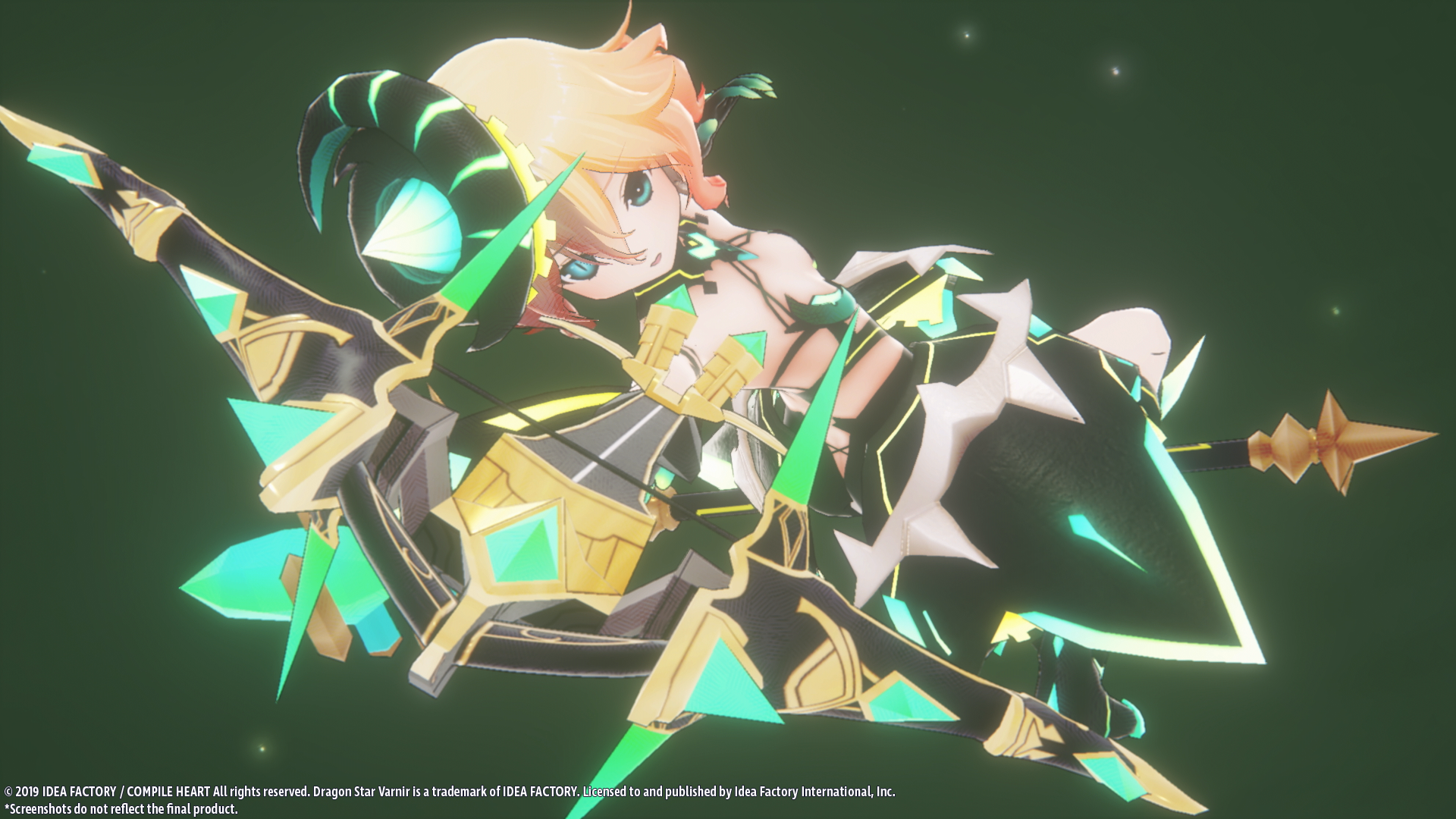