Contact is another example of a game that tries to use quirkiness to hide poor game play. 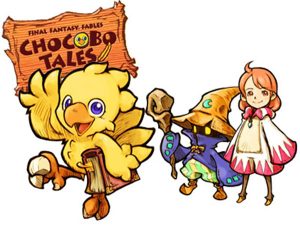 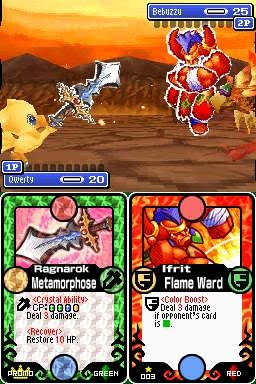